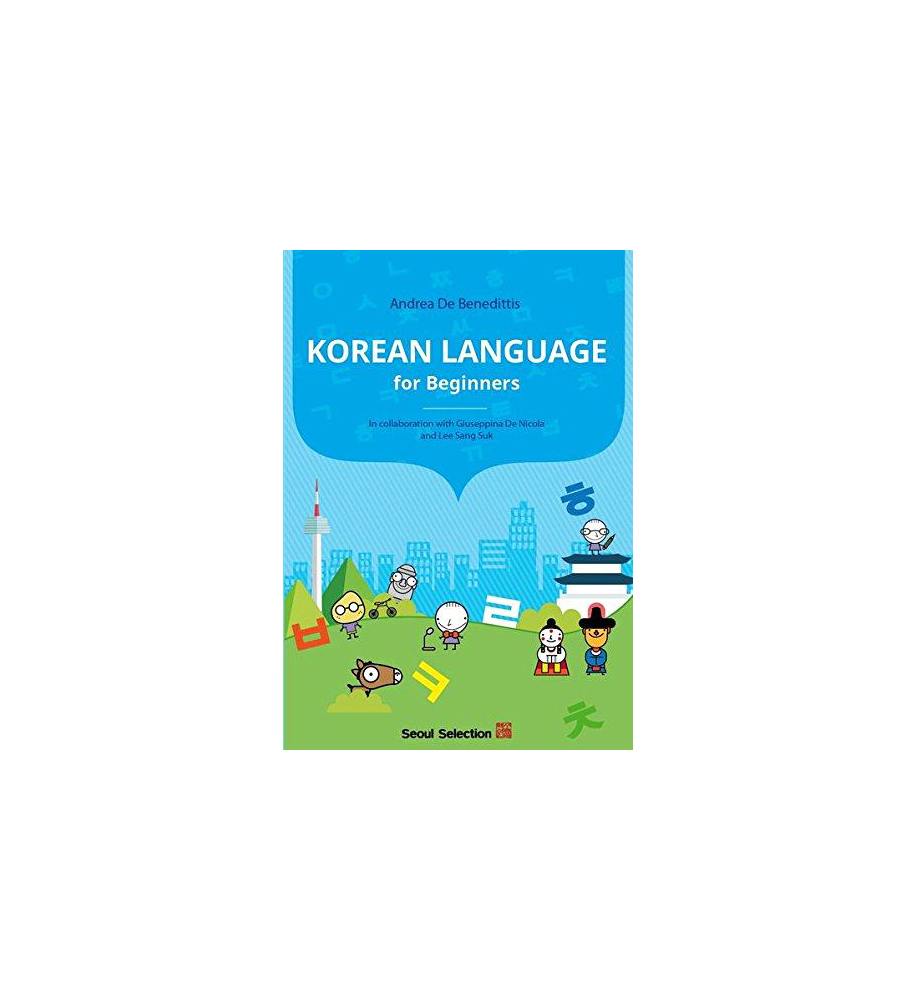 This book is a complete guide for people who want to learn the Korean language, starting from the very beginning, and learn the alphabet and the correct sounds of vowels, consonants, and diphthongs. It was written for people who want an easy but systematic approach to the language. The writer is a non-native speaker who started learning the language from ZERO, just like you and spent years in Korea trying to reach a better level of proficiency in Korean. After a few weeks of study, you will study to recognize words, make sentences, and have simple (but miraculous) conversations with other Korean speakers!

How to Use This Book

- Consonants 2 | Some features of the korean language

Unit 5 What is this? Demonstrative adjectives and pronouns ~

Unit 6 That's not a car. The subject particle 이/가 ~

Unit 7 The book is on the desk. The particle 에 ~ The verb  있다 and 없다 |  The prepositions of place | More information on the verb 있다 and 없다  I Lexicon: Feelings

Unit 8 When is your birthday? The particle 을/를 ~ | Cardinal Numbers | The particles ~부터/~까지

Unit 11 I study hard! The particle 에서 ~| the semiformal level of speech for verbs with stems ending in ㅎand the verb 하다 | Lexicon:  Colours I Adverbs I Verbs ending in 하다

Unit 12 What does the professor do? The semiformal level of speech for verbs with stems ending in ㅅ ~ The particle  (으)/로 | the honoric form, first part

Unit 13 What's your name? The short negative form using 안 or 못 I the honoric form, second part  I The particles 에게서 and 한테서 | the exhortative form in the formal level of speech (으)ㅂ시다

-Verbs: summary of the conjugations;

-How to write an email;

-How to address different people ;

-Solutions of the exercises;