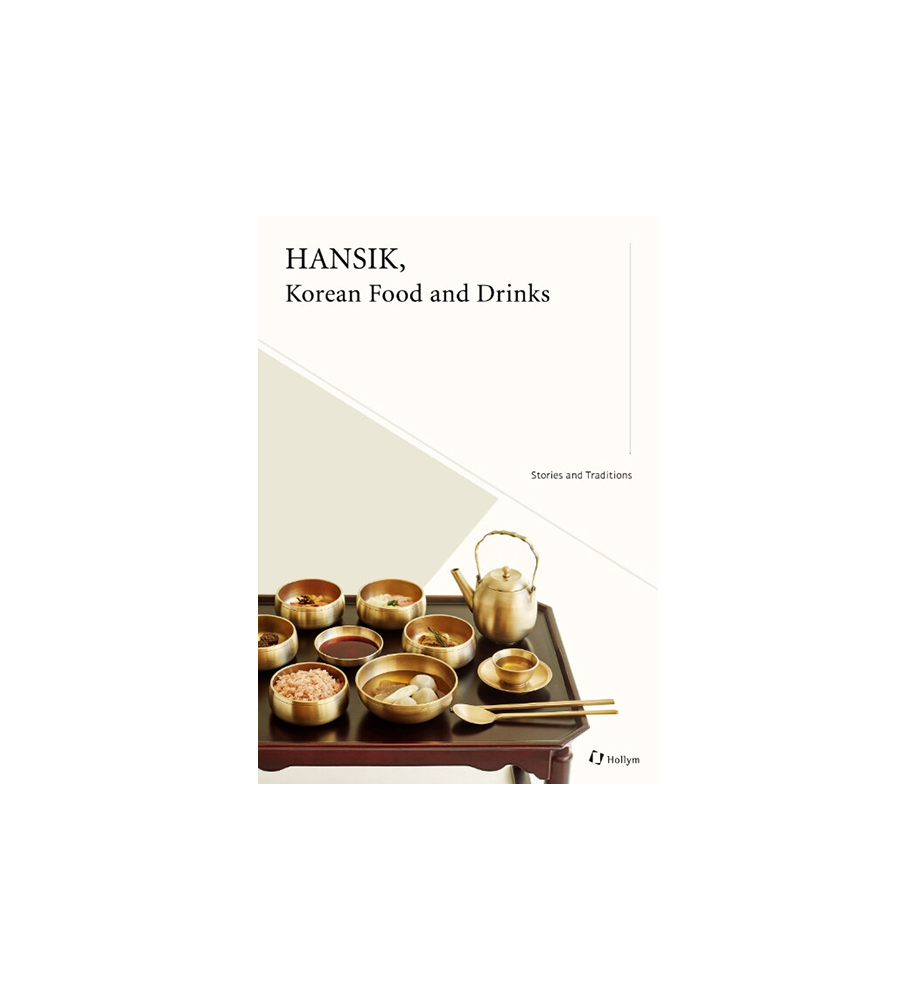 Korean cuisine, or hansik, is a source of great pride for Koreans, representing a national food source for an entire nation. In the country’s 5,000-year history, hansik has transformed itself through the turbulent times, helping Koreans to survive. With numerous vegetables that helped people stay alive in times when they lacked food, the rice and grain farmers cultivated after overcoming adverse weather conditions, and the abundant seafood that could be obtained on three sides of the peninsula played an important role in making life better for everyone. In addition to being labelled “healthy food,” hansik not only has a long history behind it, but also a unique philosophy and wisdom to it.

Based on vegetarian and fermented foods, hansik was conceived of in the spirit and philosophy of Korean naturalism, which considered nature an integral part of us as human beings. In fact, hansik embraces the food philosophy of the Koreans’ ancestors, who thought of food as part of nature, not just things to consume, and who only had plain, simple foods to consume.

This book was written for those who want to know more about hansik, and to promote it on a global level. While many agree that hansik is delicious, healthy, and something that can be proudly presented worldwide, these same people do not understand the reasons why. This book serves as a guide to hansik. Part 1 introduces the history, philosophy, characteristics, and table setting of hansik. Part 2 highlights the diversity and possibilities that hansik provides, describing the different types of hansik, K-food trends, and the current food culture in Korea, as well as how hansik is being greeted around the world. Part 3 clearly summarizes facts about Korean alcoholic drinks that many people do not know about. Part 4 is an answer to freguently asked guestions by foreigners. Stories about hansik are intermittently inserted in this part and will add to readers’ interest in this subject.

Part 1 Exploring the Depth of Hansik

The History and Philosophy of Hansik 12

Part 2 A Wide Range of Hansik

The Origins of Korean Liquor and People’s Brewing Philosophy 86

The History and Types of Korean Alcoholic Beverages 88

The Unique and Distinctive Nature of Korean Brewing Culture 96

The Meaning of Gayangju and Korea’s Drinking Culture 103

How Koreans Drink in Style 107