Pillow Black Cat- on the... 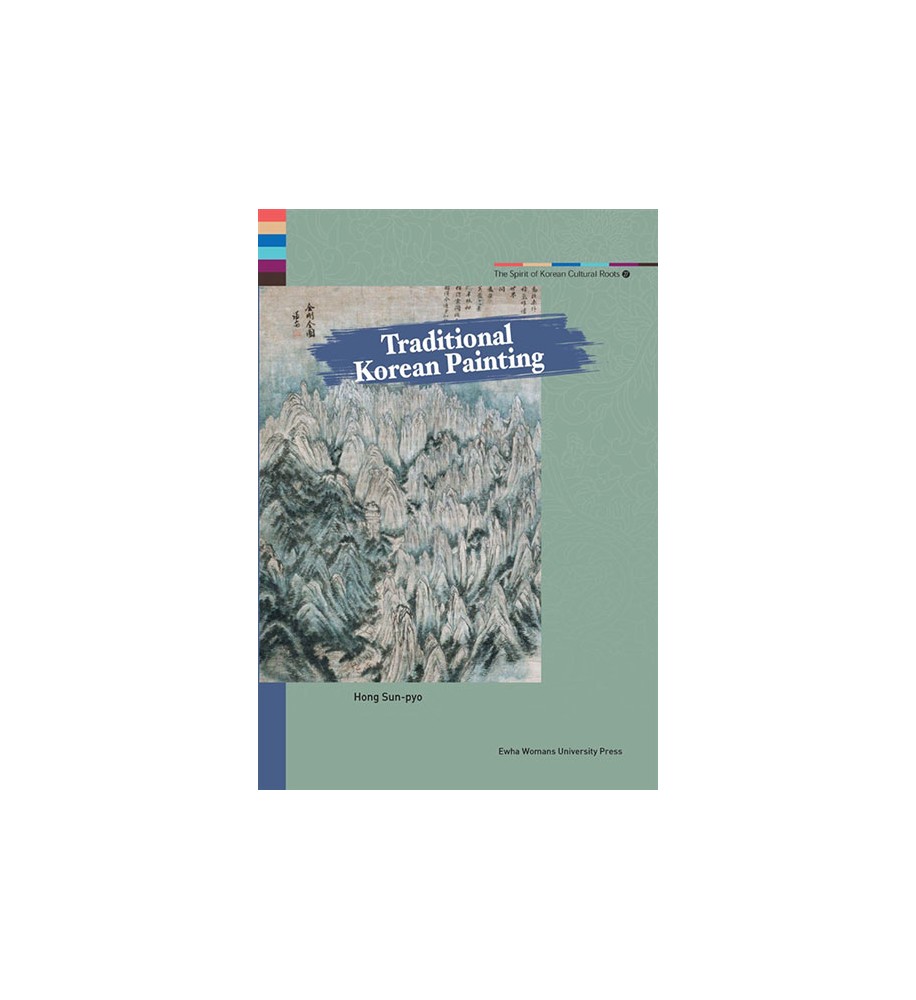 Traditional Korean Painting, the 27th book in The Spirit of Korean Cultural Roots series, explores the history of Korean painting. In doing so, it gives an overview of the changes and developments in Korean painting through the ages, from prehistoric to modern times, by looking at the major trends and the philosophical and stylistic characteristics according to period.

From the back cover:

Korea has developed a unique art and culture since prehistoric times. From the rock carvings of prehistoric times to the genre known as korean painting (hangukhwa) today, clear changes have taken places according to the period as attested to by the paintings that remain extant. This book gives an overview of the changes and developments in korean paintings through the ages by looking at the major trends according to periods, and the philosophical and stylistic characteristics.

This book was written from the consciousness that traditional Korean painting has often been written about and discussed from the perspective of others, through modern or Western ideologies such as colonialism, anti-colonialism, nationalism and modernism. Moving away from the development theory inherent in the Western model, the author takes a critical perspective and attempts a new historical systemization of traditional Korean painting.

Petroglyphs, the Origin of Korean Painting

Craft Designs of the Bronze Age

Painting of the Unified Silla Period

III. Painting of the Goryeo Period

The Characteristics of Goryeo Buddhist Painting

The Emergence of Painting for Appreciation

New Trends after the Mid-Goryeo Period

IV. Painting of the First Half of the Joseon Dynasty

The Popularity of Bird-and-Flower Painting

V. Painting of the Latter Half of the Joseon Dynasty

The Introduction and Development of New Techniques

The Rise of True-View Landscapes

The Development of Genre Painting

The Mood of Good Fortune and Extravagance: Boom in Folk Painting

The Dominance of the Owon Style

The Birth of “Eastern Painting”

The Revival of “Korean Painting”