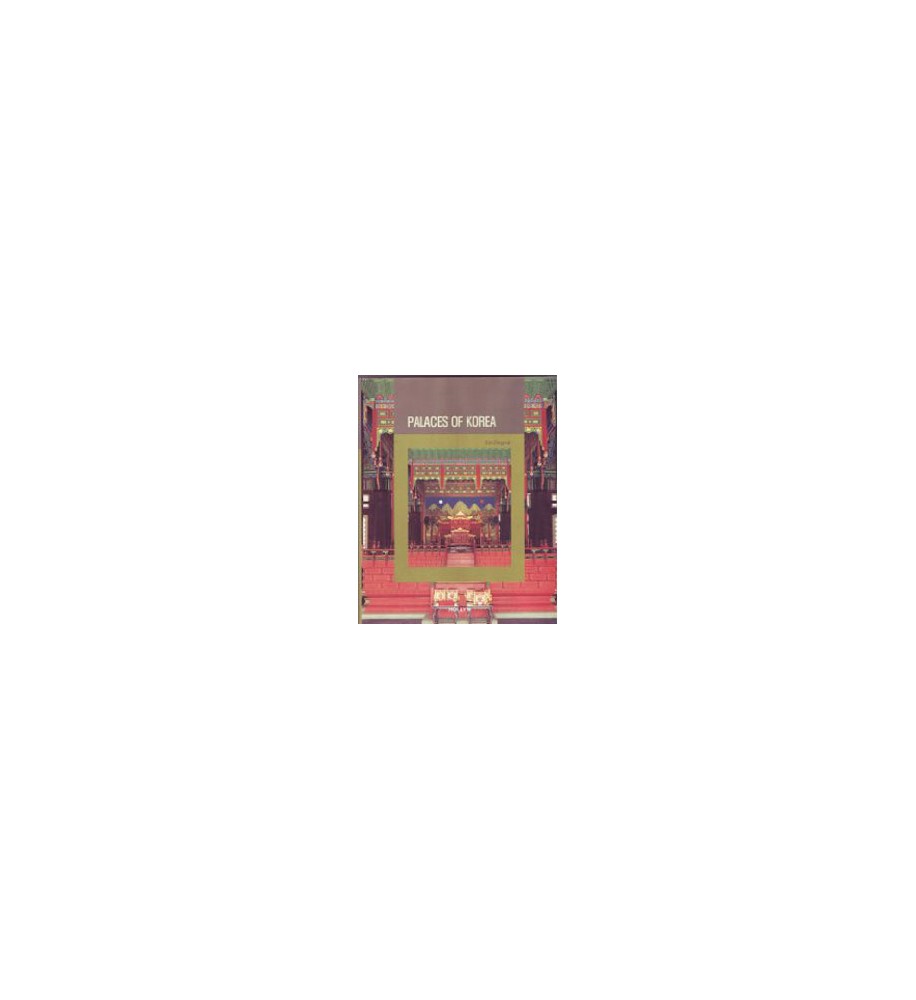 Korean Culture Series #3 In "Palaces of Korea", Kim Dong-uk, a renowned historian of Korean architecture, guides readers on a journey through the history of palaces in Korea, daily life and ceremonial events, and palace architecture. However, the author also writes extensively about the similarities and differences between palaces across East Asia, namely Japan and China.

The book includes a glossary of all terms transliterated into English with their Chinese counterparts.

2) Palaces of the Ancient Kingdoms

3) Palaces of the Goryeo Dynasty

5) Palaces of the korean Empire and later changes

2) Daily Life in the Palaces